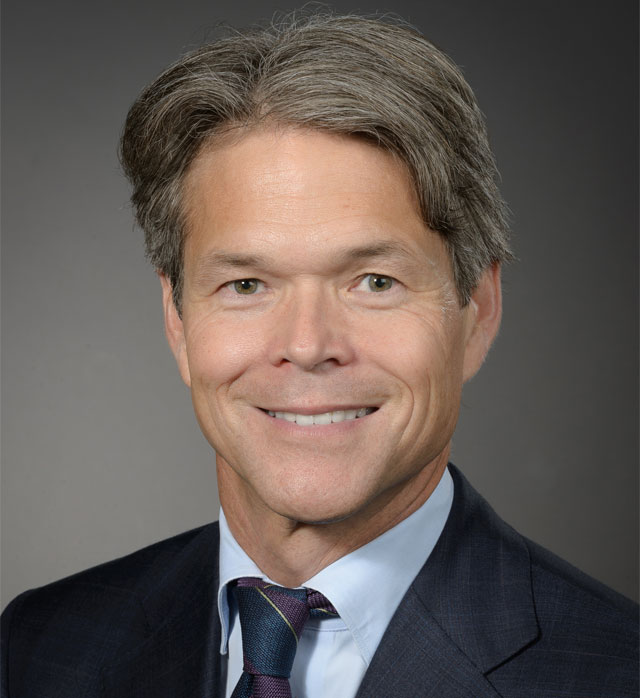 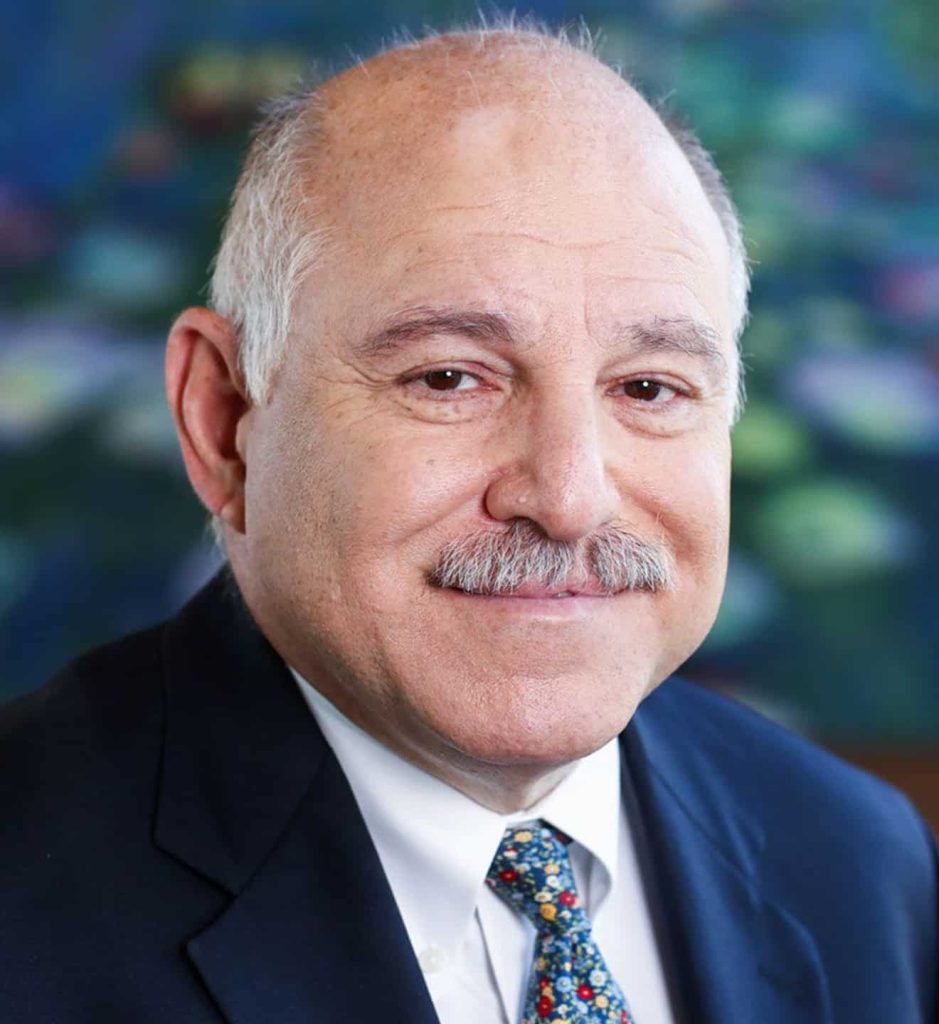 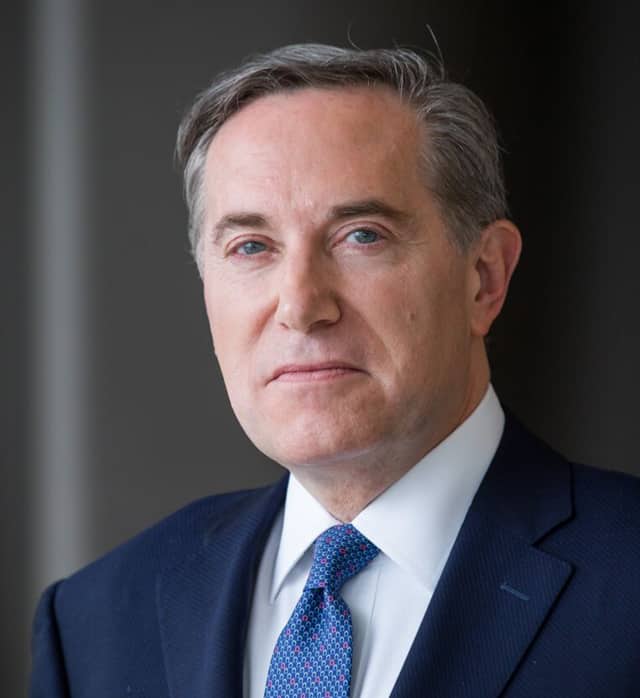 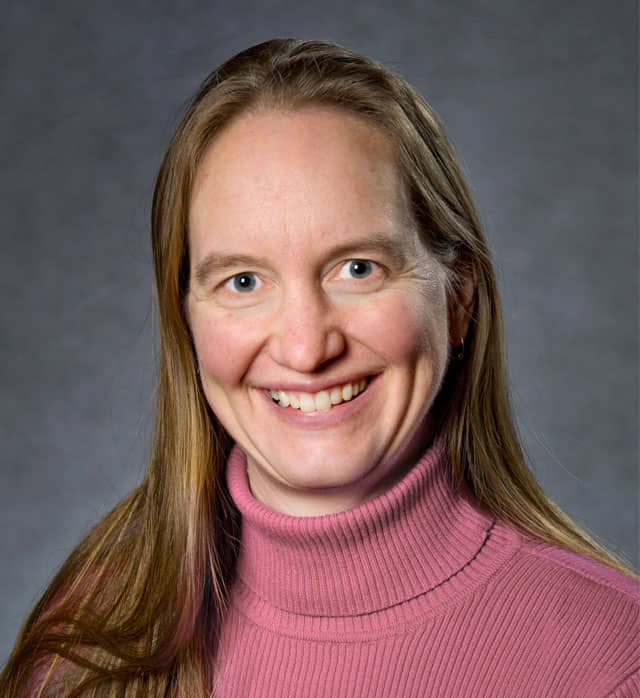 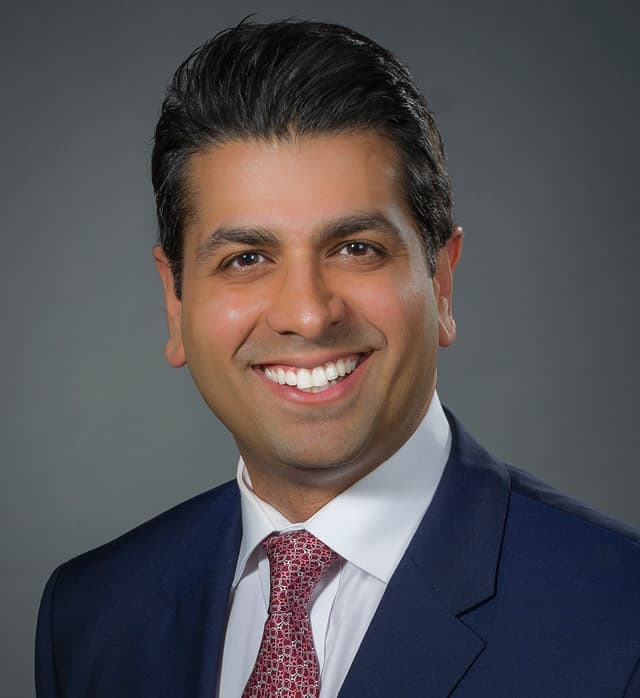 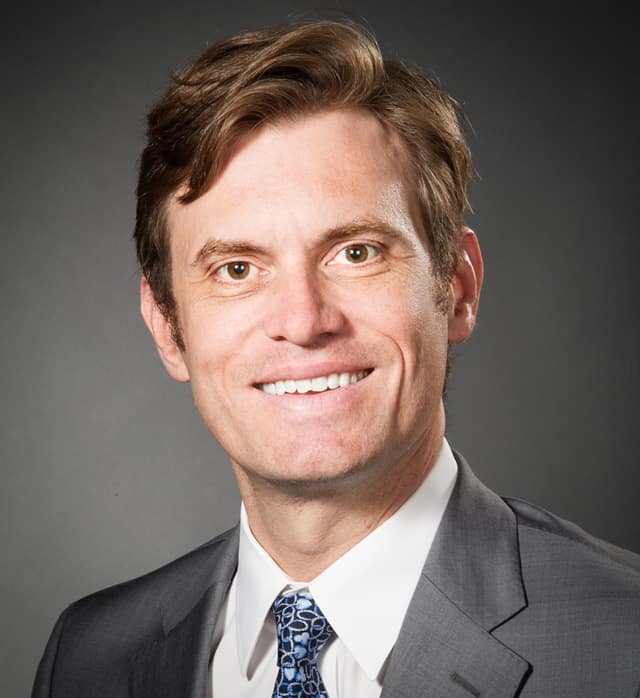 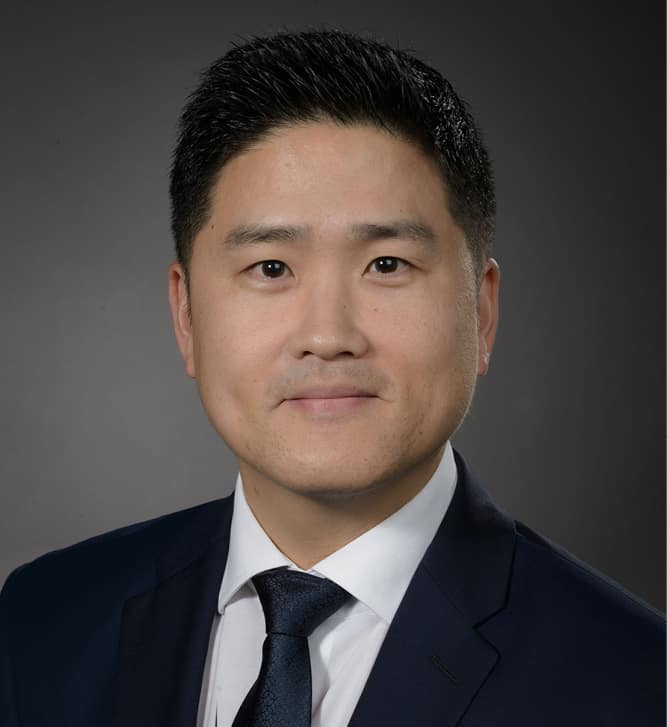 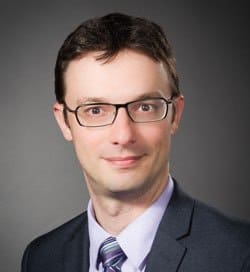 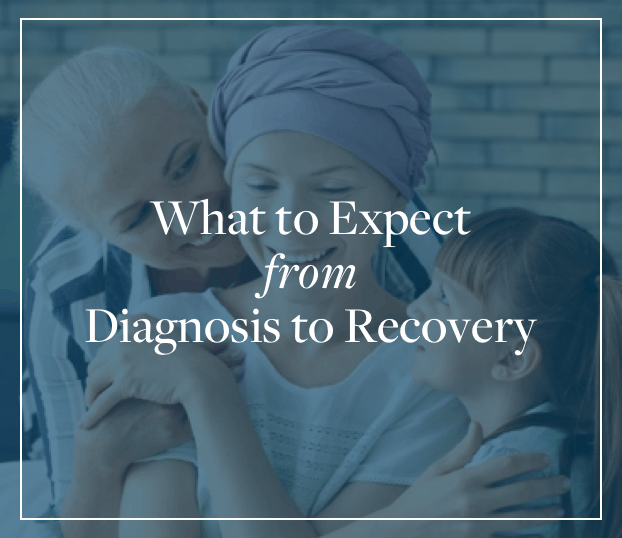 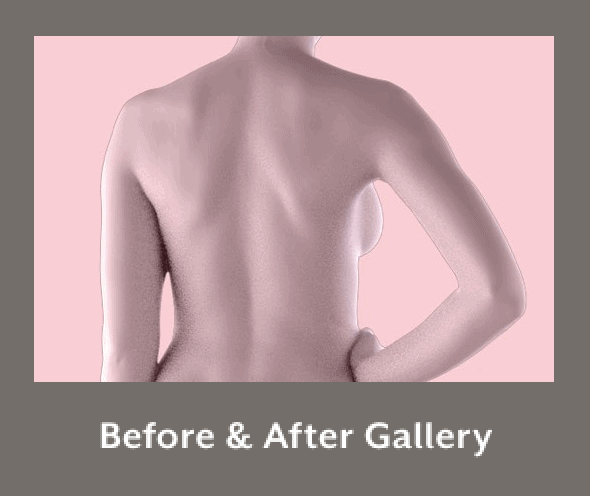 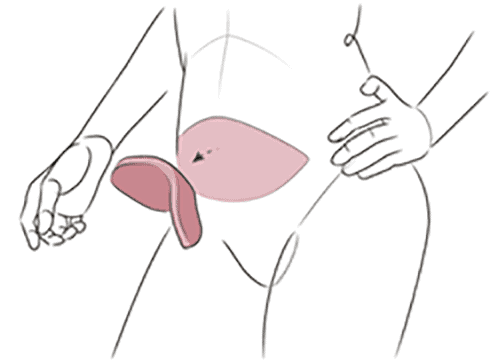 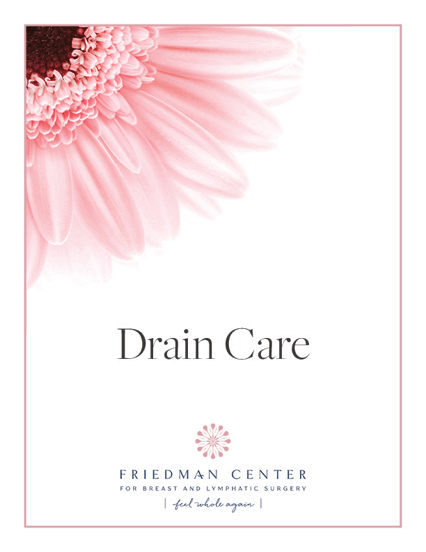 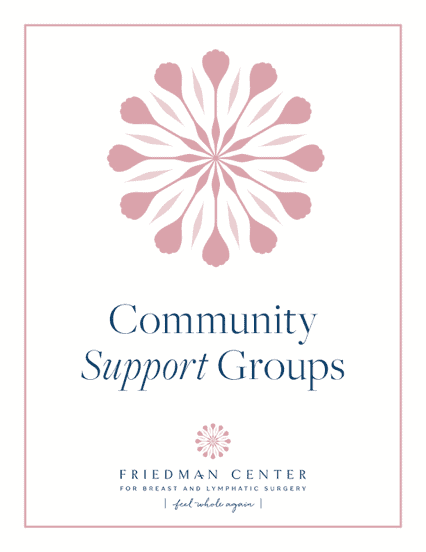 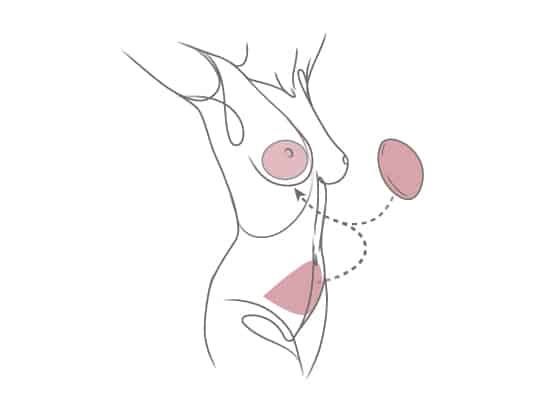 Some women feel that it’s the “best of both worlds,” in that it provides thin patients with natural-looking, full breasts without requiring the multiple donor sites necessary for stacked flaps or the fat grafting procedures needed to camouflage implants. Hybrid breast reconstruction is considered flap reconstruction that is supplemented with an implant for added projection, similar to breast augmentation.

In hybrid reconstruction, a silicone or saline (salt water) breast implant is placed above the muscle (preprectoral) and then covered with a layer of your own body fat, taken from a donor site such as the abdomen, thigh, or buttock.

Combining natural tissue with an implant allows for the creation of a bigger breast than might be possible using only your own tissue from a single donor site, especially if you’re thin or don’t have a lot of body fat. The implant is covered with natural, living fat, which makes the breast feel warmer and more natural than a breast recreated through implant reconstruction. Acellular dermal matrix (ADM), a “sling” made of collagen, is typically used in hybrid breast reconstruction to hold the implant in place.

Hybrid reconstruction is usually started at the time of mastectomy. Often the entire procedure, which involves placing an implant and collecting a flap of tissue from a donor site on your body (abdomen, thigh, buttock, etc.) can be completed during the mastectomy. 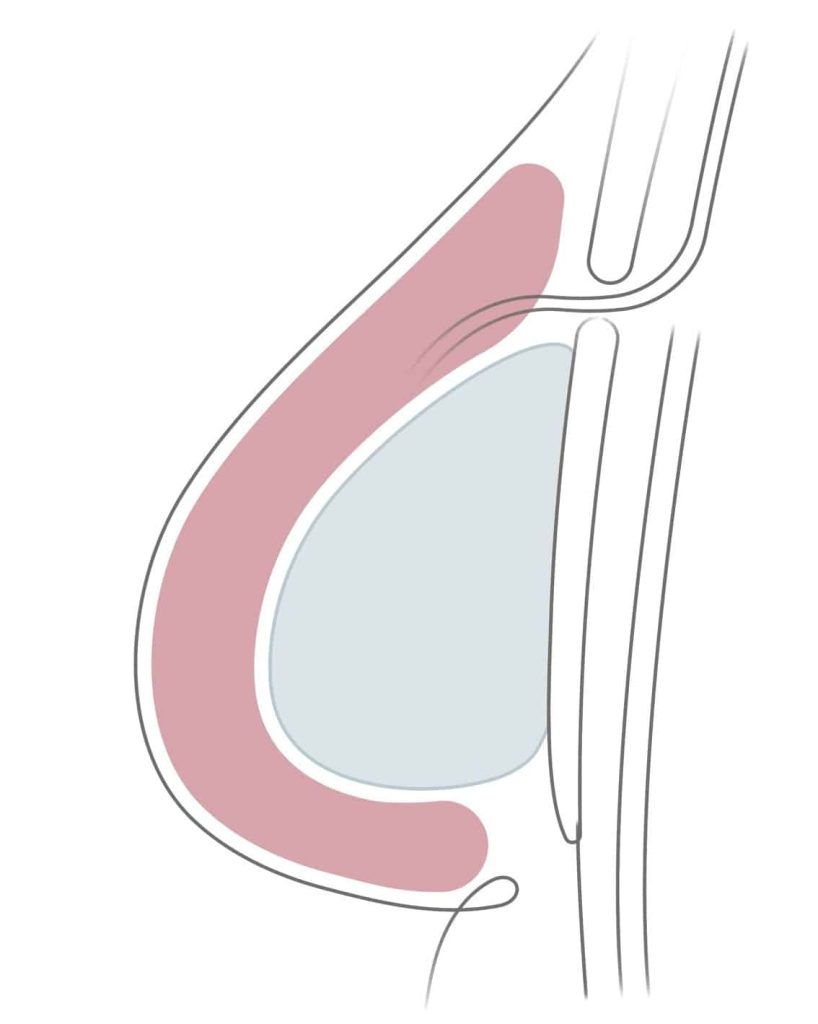 Radiation changes your skin and makes it less elastic as well as decrease the volume of fat in the tissue. It also increases your chances of having scar tightening around the implant, a condition known as capsular contracture. Over time, the capsule can tighten and distort the shape of the implant. If you think you’d like hybrid reconstruction and radiation is part of your treatment, discuss your options with your surgeon. On the other hand, if you’ve already had radiation treatment, or if the skin in the breast area has been otherwise compromised, then hybrid reconstruction may be a good choice for you. The flap that is taken from the donor site—usually the abdomen—will contain fatty tissue and also skin that can be used to replace the damaged skin in the breast area and will provide better coverage for an implant than the native breast skin alone. 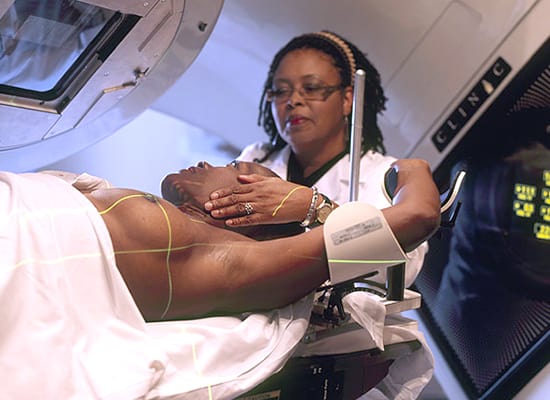 If you are thin but desire a larger breast and have little loose skin in the abdomen, you may be a good candidate for hybrid breast reconstruction. 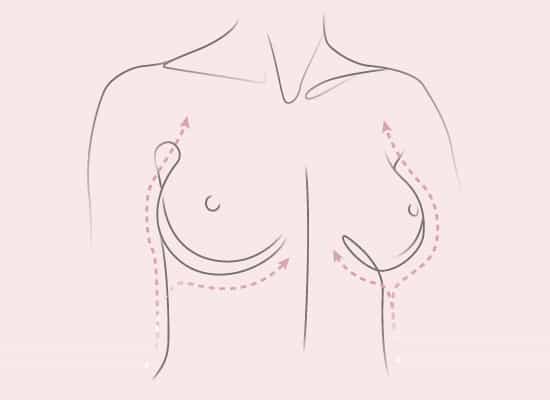 The implant used in hybrid breast reconstruction can be either saline or silicone. Each type of implants have a distinctive look and feel.

There are many types of breast implants available. Each type of implant has a distinctive look and feel. Your plastic surgeon can help you choose the right implant based on the contour of your breast area and your unique aesthetic goals.

Here are some factors to consider when choosing a breast implant.

The recovery time for hybrid reconstruction depends on your donor site for tissue flap surgery. The most common donor procedure is the DIEP Flap procedure; the usual hospital stay for a DIEP flap procedure is 1-3 days. You’ll be able to return to most activities after 6-8 weeks, but no heavy lifting may be done for 6-12 weeks after surgery. It can take up a year for your tissue to completely heal.

The incision for your natural tissue procedure depends on your donor site and what kind of procedure you select. Scars typically fade over 12-18 months. Your breast scars will largely depend on the type of mastectomy you end up having.

Breast implants, whether silicone or saline, don’t last forever. Both types of implants will typically need to be replaced in 10-20 years. Implant replacement is generally an outpatient procedure.

Hybrid reconstruction can be a good choice for women who are very thin. Less tissue is required from the donor site because the reconstructed breast is a combination of natural tissue and a smaller implant.

If you prefer not to have additional surgery sites, you may want to consider implant reconstruction. On the other hand, if you prefer to only use natural tissue, you will need adequate tissue at one or more donor tissue sites: abdomen, thigh, buttock, lumbar region, or upper back.